If you have ever used an iPhone,  then you might have felt the premiumness of the device and its amazing software experience. But the iPhone users still not satisfied because of some minute things pulling the iPhone from being futuristic (display). Over the years, iPhone users desperately wanted a change in the device looks and they finally got it.

iPhone X is definitely a beautiful thing happened to Apple. It is lot more futuristic and premium than it did before, thanks to the display and face ID.

With the introduction of FaceID, Apple completely omitted the fingerprint scanner. Apple is known for implementing things better and let’s see how well did they implement FaceID.

Even before the official release, a faceID failure has been registered. During the official launch event, Face ID didn’t respond when an employee tried to unlock the device. This is probably the most embarrassing moment for Apple because the introduction of FaceID itself is a failure.

Yeah, iPhone users are screaming that it isn’t a failure, it was the employee’s mistake. We don’t care, we have seen it, it didn’t respond, it’s a failure. In fact, Apple also came up with a reason, but we don’t listen, it’s a Failure.

During the launch event, Apple stated that Face ID might work well with twins but nowhere it said that FaceID fails with mother and son. Yeah, FaceIID fails distinguishing identical mother and son.

In the YouTube video below, a son can unlock his mothers iPhone X face ID lock.

In the launch event, Apple said that tricking Face ID by a mask is not possible, but it is. Vietnamese security firm Bkav released a blog post and video showing that—by all appearances—they’d cracked Face ID with a composite mask of 3-D-printed plastic, silicone, makeup, and simple paper cutouts, which in combination tricked an iPhone X into unlocking. 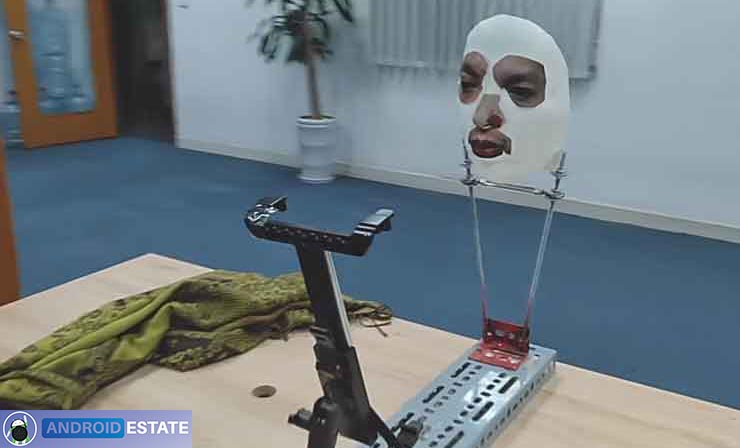 Complete cost for making this mask is $150. A $150 mask can unlock your iPhone X face ID. Well, it’s not as easy as it sounds. Mask makers also stated that it is super difficult to make one.

How to set up a firewall in Android Device