Google released the Android P developer preview 1 recently and there are many interesting changes worth noting. We are pretty happy that we, ve got our hands on the Android P developer preview 1; however, we are very disappointed after realizing the fact that 98% of the users still haven’t got their Oreo update yet. We hope that many companies in future will tie up with Google in Android One project to solve fragmentation problem.

It is very obvious that Google never reveals the name until the official launch. However, there are multiple rumors flying all over the internet. The sources of these rumors are very reliable since they have proven to be true in the past. Here are some rumored names:

What is the release date of Android P

Since this is a developer preview 1, we aren’t sure how many of these features will make to the final release. However, there are some interesting features worth noting.

With more and more companies preferring the notch display, Google embedded a builtin support for notches in Android P.  As of now only Essential PH1 and Asus Zenfone 5 has notches in the display and this number is likely to increase in the future. This notch support allows developers to build perfect apps for the notched phones. 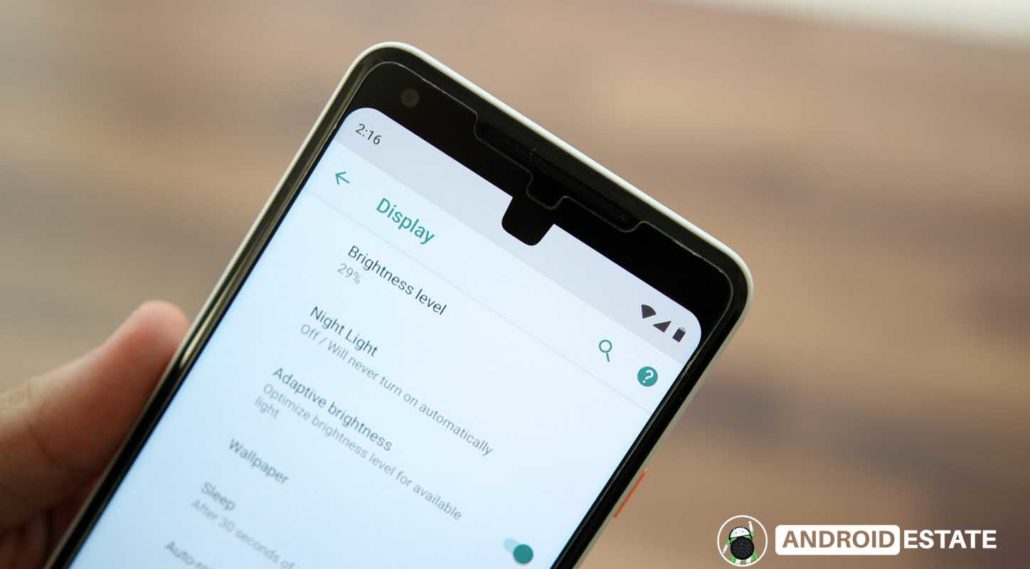 We ‘ve seen refined, smatter notifications in Android Oreo and that smartness is further increased. Android P supports built-in smart replies which means you will see smarter replies in the notifications for every message. Media elements, like photos and user avatars, will now appear in notifications along with the text. All notifications got a little-rounded corner. 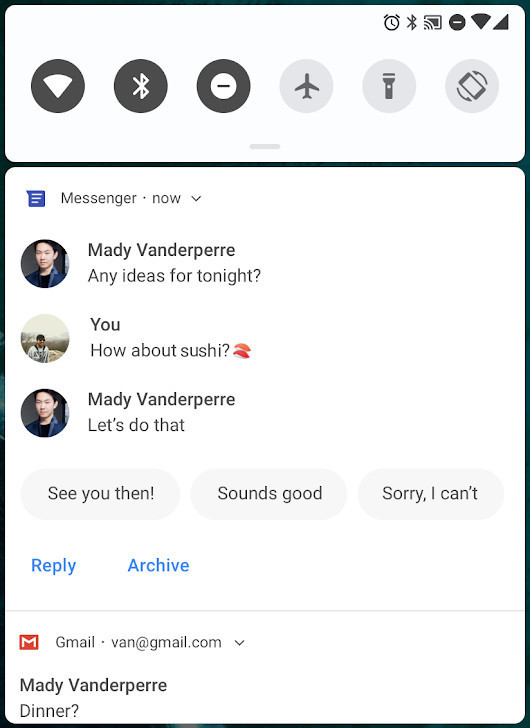 All the app icons are round much like in the Oreo. Icons in the notification tray got bluish round icons which look cool. Icons in the settings also got some colors. 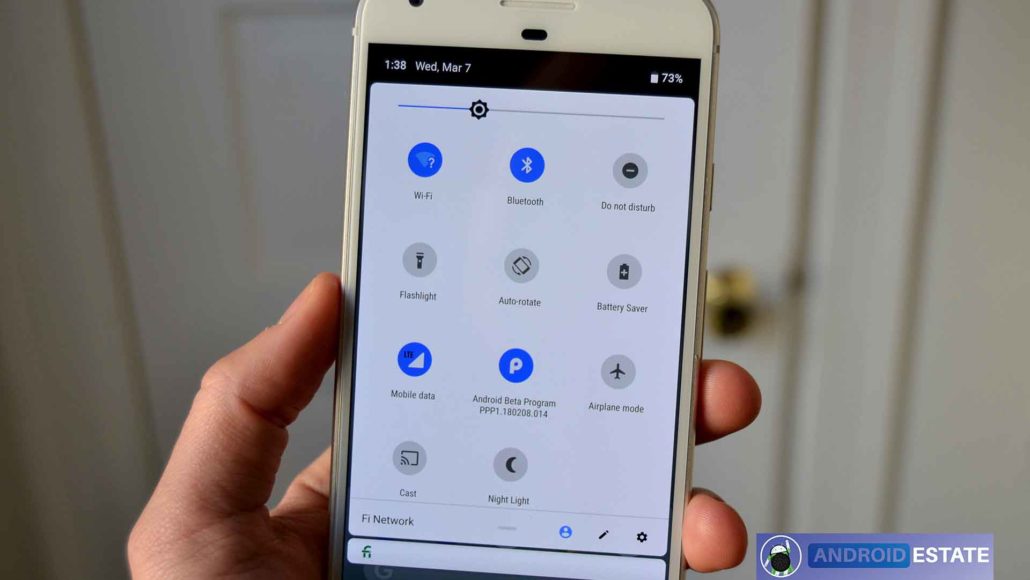 Google has done some interesting things to increase performance, security and battery life. Most of these changes are under the hood, still makes your device a lot secure.

Google restricted the usage of camera, mic and any other sensors in the background which means apps can no longer access the mic and camera in the background. This ensures better security, battery life, and performance of the apps. This effects the functionality of some apps. let’s see how Google handles this issue.

The second thing has to do with encrypted backups. When you try to access a backup of your phone, you’ll have to enter the password, PIN, or pattern you use to unlock your phone. That’s great since it means your data cannot be accessed without your authentication.

This is one of the best features in Android P. This feature enables the apps to access the data from both the camera lens at the same time. This leads to the creative innovations in the camera department. There are rumors suggesting that Pixel 3 might come with dual cameras. If that happens I’m pretty sure that Google takes the camera game to the next level. 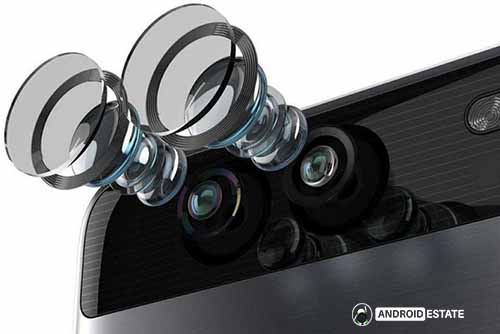 Lock Down is basically a feature that locks fingerprint authentication, which means the mobile cannot be unlocked using the fingerprint. This is a handy feature for many people. This feature lets you stay safe from your naughty friends. 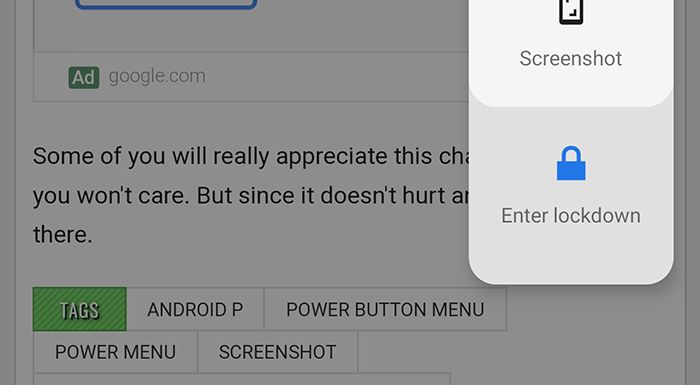