Alibaba.com is the biggest e-commerce company in China and it is known worldwide. Alibaba completely dominates the Singles’ day event sales in China every year. Chinese celebrate singles’ day in China on November 11. It wasn’t any tradition, it has been designated by some Chinese adults and the celebration of the day has become increasingly popular nationwide since the 2000s.

Chinese named November 11 as Singles’ day because the date in numerical (11/11) looks like four singles.

On November 12, Alibaba.com officially announced that the company generated 25.3 billion dollars in Singles’ day, which is roughly 168 billion yuan. Company experience a 39% hike in its income compared to its 2016 Singles’ day. Thousands of popular brands participated in it.

In 2016, Alibaba made $18 billion in 24 hours making it 2.5 times bigger than Black Friday(one of the biggest shopping events in the US).

Record sales in the first hour

Not just in income, Alibaba has also created a record in the total number of sales in the first 24 hours. The company said that it had received nearly 325,000 orders per second by Alibaba Cloud within the first hour of the shopping. Almost 256,000 online payment transactions were done through Alipay(Alibaba’s online payment platform). 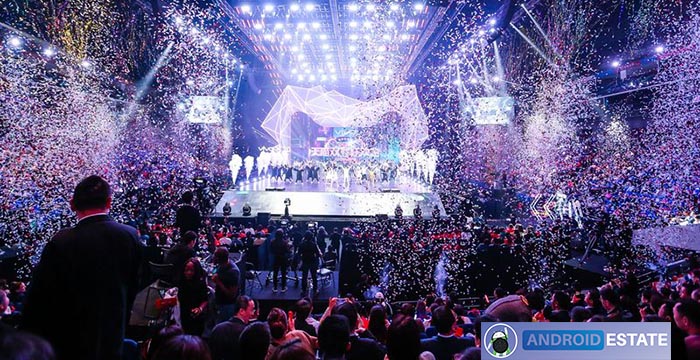 Popular international brands like Samsung, Apple, Nike among other popular Chinese brands sold over $60 million worth goods each within the first hour of sale.

It is, Of course, an accomplishment for the company and is definitely an honor for the Chinese.