Android is stacked with many features and options, we often overlook some of its most useful features.Android is very capable of doing lot more things.But a normal user doesn’t use them which reduces user experience. Sometimes they’re hiding in plain sight. But don’t let that one killer feature get away.

So in order to experience the complete power of Android, we should use all the features. Sometimes they’re hiding in plain sight. But don’t let that one killer feature get away. If you consider yourself as a power user then never miss any feature.

Android phones are faster than they actually are.We can control the animation speed of any Android device which makes Android faster. In order to reduce animation follow my instructions: 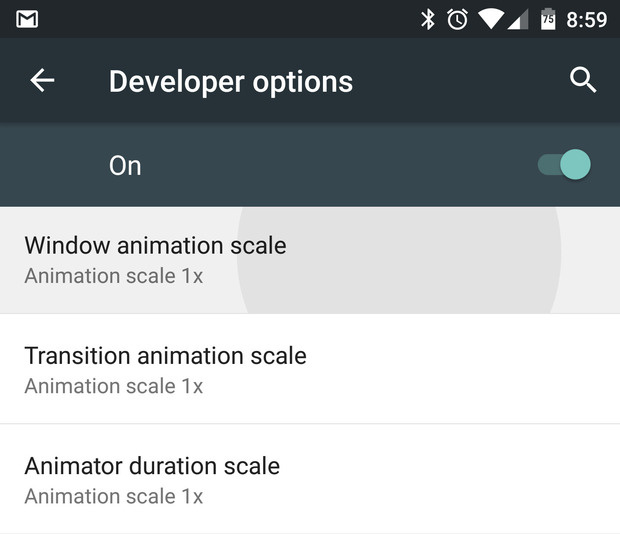 Now you decide whether to reduce them or to increase.

Reduce animation to increase the speed of android mobile but it reduces the user experience.

Increase animation to increase user experience and makes your device more fluid. This might reduce the speed and drain your battery.

So make your choice wisely.

2.Not just monitoring data, control it.

Data Usage feature in Android is not just to monitor the data usage, it is also used to restrict mobile data. 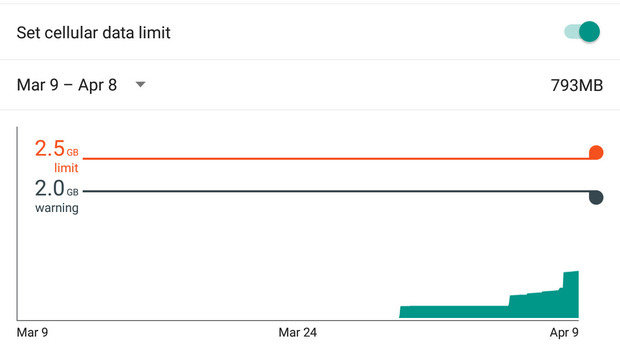 We can enable cellular data limit and to some desired to value. The moment your data usage reaches the restricted level it stops automatically. This is a handy feature when you are running out of data and wanted to stop data consumption after it’s completion.

You can also use third party apps like Opera Max to: 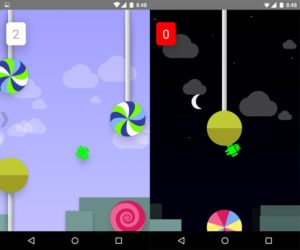 Starting with Android 2.3 Gingerbread, Google puts a small secret present for users into all their devices. However, finding it may prove to be quite difficult. Here are instructions to play: 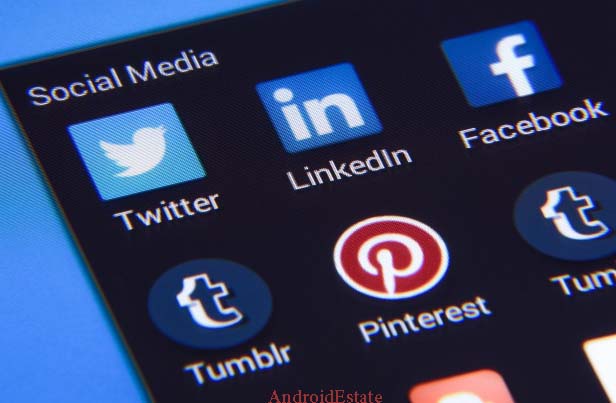 5.Control your Android with head movements

There are situations when you just have to use your gadget but your hands are otherwise occupied or it’s just too cold outside to take your warm gloves off. However, there’s a solution for this! After installing a free app called EVA Facial Mouse you’ll be able to control your Android device with movements of your head!

Nokia 6 (2018) is now officially announced with some interesting changes

Motorola One Pro: Every Spec we know so far